What is the Junjo Photo Contest?

In the fall of 2018, we will hold the Junjo Photo Contest staged on Koenji’s Junjo shopping street.

Using your smartphone or other device, snap a shot of the scenery along the shopping street, or capture some of the tasty items available, then share your best photos on SNS with the hashtag #junjophoto.

Winners will receive prizes equivalent to about 10,000 yen of Junjo brand products, such as rice and Japanese alcoholic beverages, produced on Koenji’s Junjo shopping street.
Please show your enthusiasm and send in your photos. 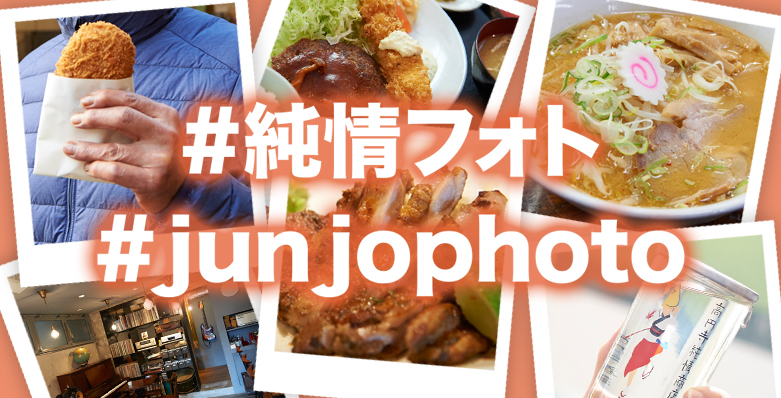 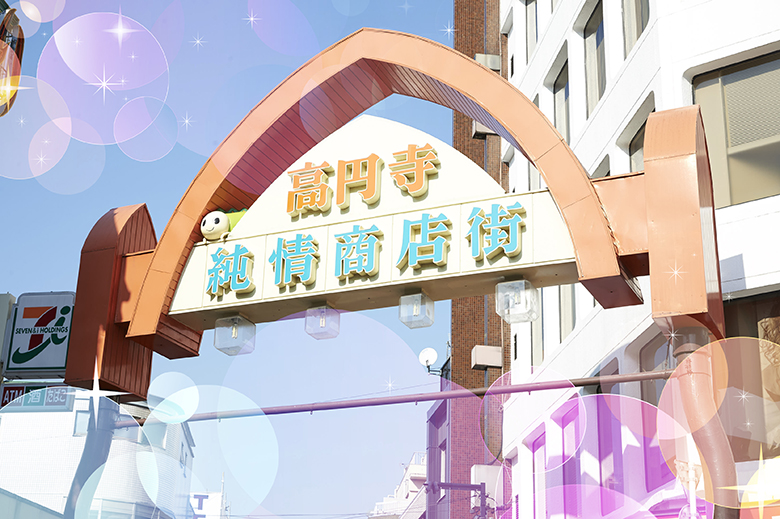 The first step is to follow one of the Junjo Photo Contest’s official accounts on SNS.

Of course, it is more than okay to follow both accounts!! 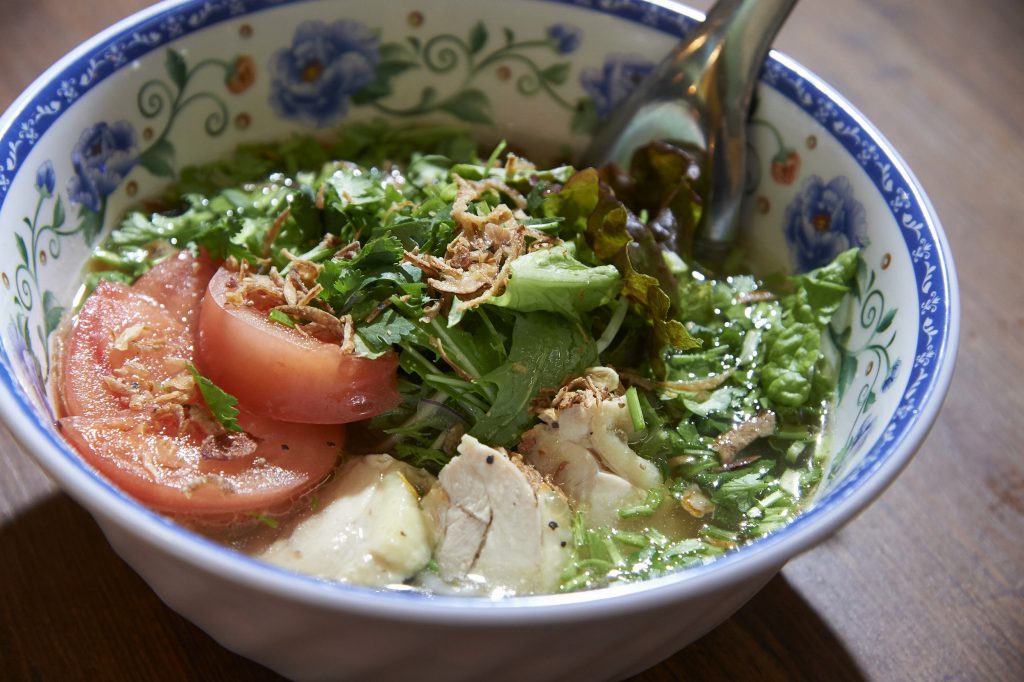 Be sure to take responsibility for getting permission to post on SNS shots of anyone (or any store interiors, etc.) clearly shown in your pictures. 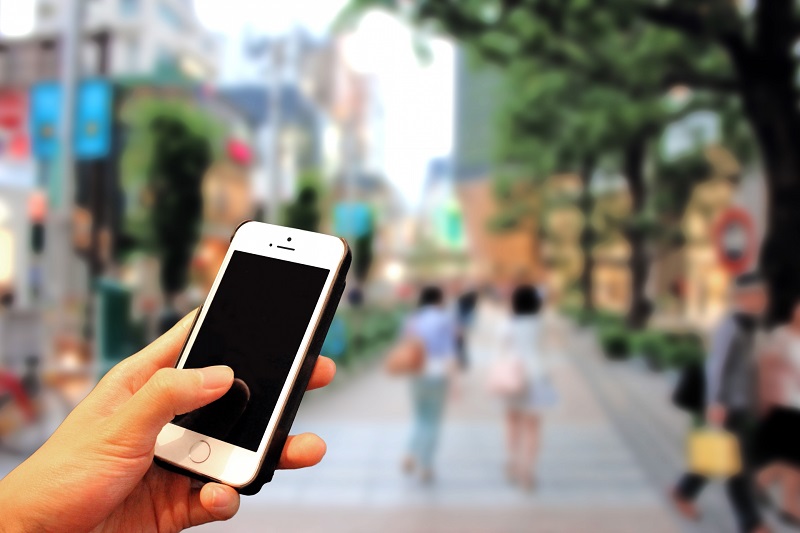 *Each person can post as many photos as desired.
*You are also allowed to use apps to adjust your photos.
*Be sure to leave proper spaces before and after hashtags (and, if posting in Japanese, use one-byte characters for the pound sign and the spaces).
*It is fine to also use other desired hashtags than the #junjophoto contest tag.
*Accounts that are locked or have temporary limitations cannot be used to enter the contest.

Selection and Announcement of Prize Winners

Entries will be invalidated if entry photos must be deleted because of not following the official contest account, or if your account is locked or has temporary limitations.

A direct message will be sent from the official Junjo Photo SNS account to the account from which the winning photo(s) was submitted. We will send a “winning entry number” that is required to claim your prize.
Prize-winning photographs will be announced on our site.

*Winning photos/entries, including the account name of the entrant, may be posted to the official Junjo Photo SNS account.
Please enter the contest after reviewing these important points.

How to Pick Up Awards

Please come to the IIDE Antenna Shop (of Iide-machi, Yamagata prefecture) located on the Koenji Junjo shopping street.
At the shop, give your winning entry number (which will have arrived by direct message from the Junjo Photo Contest’s official account on SNS) to a staff member.

*Details will be e-mailed directly to prize winners.
If the winners are minors, we will give them prizes other than alcoholic beverages. 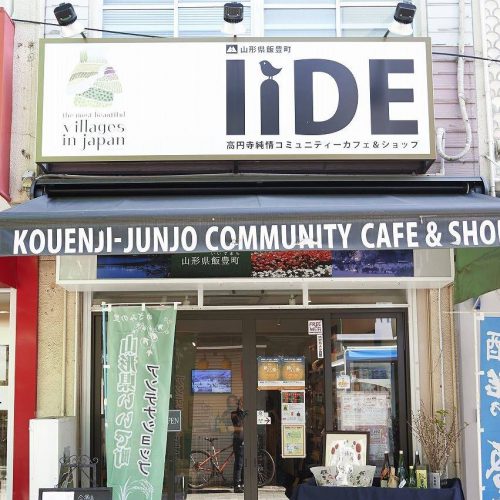 Koenji Junjo shopping street and Iide-machi, Yamagata prefecture collaborate, and it is an antenna shop that conveys the charm of nature rich Iide-machi.
Inside the store, the original brands “Koenji Junjo-mai”(Rice) and “Koenji Junjo-shu”(Sake) that made use of delicious rice from Iide-machi are selling with the products of Yamagata Prefecture, centering on Iide-machi.

Load More... Follow on Instagram
This error message is only visible to WordPress admins
This endpoint has been retired